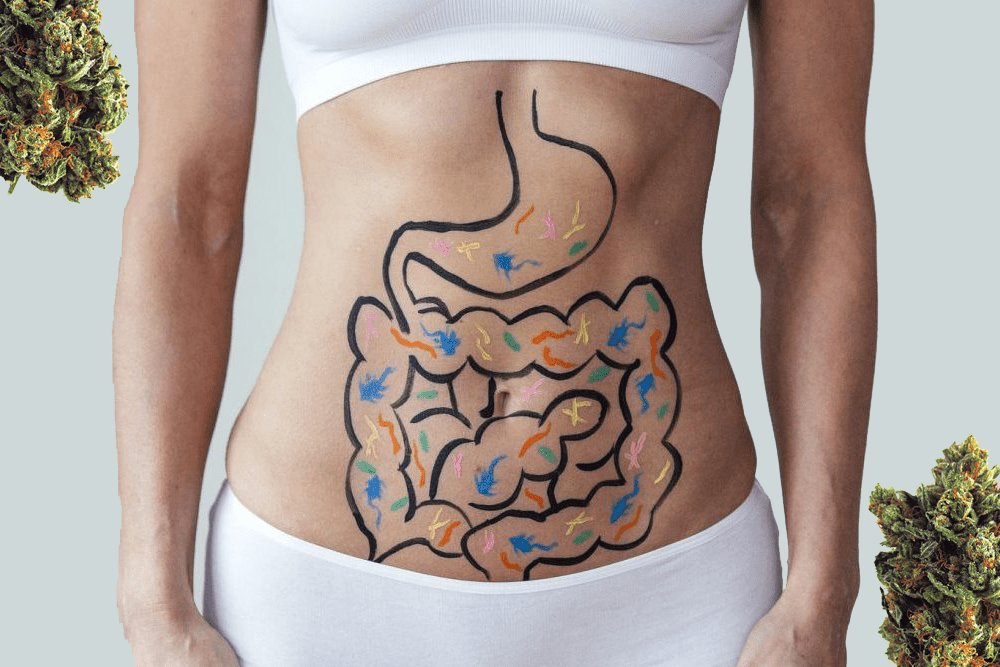 Did you know? IBS (Irritable Bowel Syndrome) is estimated to affect 10 to 15% of the worldwide population and is among the most frequent digestive diagnoses in ambulatory care settings in the United States. The good news is there is a natural cure to help you manage your IBS, hence improving your quality of life.

With a rise in marijuana popularity and its legalization in many U.S. states, including Illinois, new laws have been passed that legalize the use of marijuana for medicinal purposes, you may be wondering can medical cannabis help IBS?

Medical Cannabis Doctors decided to answer the question in the most efficient and detailed manner to guide you on the relationship between Cannabis and IBS.

Get your Illinois Cannabis card to avail yourself maximum benefits medical cannabis has to offer.

What is Irritable Bowel Syndrome?

According to Mayo Clinic, Irritable bowel syndrome (IBS) is a common condition that affects the large intestine. It is a different condition from inflammatory bowel disease and isn’t related to other bowel conditions. It is a chronic condition which means you’ll need to manage it long-term.

The symptoms vary in severity and course from person to person. However, the most typical include:

Before we dive into the details of cannabis and IBS relief, let’s first discuss what exactly medical cannabis is?

Cannabis and IBS; what is Cannabis?

You can call it marijuana, weed, pot, dope, or grass as you like. These are all the names for the same compound from the cannabis plant. Most cannabis fans use it for recreational purposes. However, a growing number of cannabis doctors prescribe it for specific medical conditions and symptoms.

Cannabis is a plant responsible for producing phytocannabinoids that you can smoke, vape, or consume orally. Being a cannabis fan, you must have heard about the two significant phytocannabinoids occurring naturally in a cannabis plant; D9-tetrahydrocannabinol (THC) and cannabidiol (CBD).

Moreover, according to the FDA, more than 80 phytocannabinoids, including terpenes and flavonoids, are present in a cannabis plant.  These phytocannabinoids interact with our endocannabinoid system, delivering various effects in the body.

For example, THC or tetrahydrocannabinol is the psychoactive compound responsible for producing a high or extreme euphoria. On the other hand, CBD does not cause a high but adds in relaxation and calm that you long for after a tiring day.

The Endocannabinoid system (ECS) of our body plays a crucial role in maintaining normal physiology of the gastrointestinal tract and involves abnormalities, including functional diseases like IBS. The ECS is expressed in the human body, and it actively controls gut homeostasis. The best characterized ECS receptors are the cannabinoid receptors CB1 and CB2.

Recent research on the ECS suggests that many patients with IBS may have clinical endocannabinoid deficiency (CED). It has been indicated through studies examining AEA and 2-AG levels found in spinal fluid. Researchers theorize that these deficiencies could come from genetic or congenital reasons, or a person can acquire them from injuries or diseases.

Researchers found that CED is strongly present in IBS, fibromyalgia and migraine patients. Researchers believe that for irritable bowel, optimal stomach health without pain can only be achieved with the management of appropriate body weight that requires a complex interplay between diet, gut flora, and endocannabinoid balance.

Cannabis for IBS works by interacting with the endocannabinoid system to maintain the disrupted communication pathways. The most common psychoactive cannabinoid in medical marijuana is THC. It provides relief from two of the most prevalent symptoms of IBS, pain, and nausea. CBD, the non-psychoactive cannabinoid works as an antispasmodic remedy to heal your gut.

Does the likelihood that the endocannabinoid system can have a positive effect on gut health indicate that cannabis can help relieve IBS symptoms? Let’s find out.

You may also want to read: How cannabis alleviate chronic pain?

What Does the Research Say about Cannabis and IBS?

The marijuana plant Cannabis sativa and its derivatives, cannabinoids, are widely increasing in popularity as a potential therapy for irritable bowel syndrome (IBS). In addition, several animal studies have shown that modulation of the endocannabinoid system regulates various functions in the body and has been shown to play a vital role in the pathogenesis of IBS.

Another study suggested that cannabis and other cannabinoids have emerged as therapeutics for gastrointestinal disorders with symptoms similar to IBS, including inflammatory bowel disease and chemotherapy-related nausea; thus, they may be potential agents for symptom reduction in IBS.

﻿A review study was published in 2020 in the Journal of Gastroenterology, researchers found that IBS-related symptoms, including abdominal pain, nausea, and poor appetite, improved with cannabinoids. CBD and THC are the two primary cannabinoids in cannabis, but more than 100 others could work together to ease IBS symptoms. It is called the Entourage effect.

Some other studies have noted significant concentrations of endocannabinoids in the gut and found interactions between the ECS and gut bacteria. CB1 and CB2 receptors show evidence of serving a protective role in IBS. Though more research is needed.

In addition to regulating intestinal contractions, cannabis and its cannabinoids may relieve several symptoms associated with IBS.

Marijuana’s role in pain management is well established, and its use may help sufferers deal with the cramping, bloating, pain, and pressure associated with IBS.

Another benefit that medical marijuana may have in balancing the body’s endocannabinoid system is its role in managing the permeability of intestinal cells, which improves the body’s ability to absorb essential nutrients.

It is important to note that the legal status of medicinal marijuana differs in various states. For instance, some qualifying conditions in Illinois allow patients to apply for an Illinois medical marijuana card. In addition, Irritable Bowel Syndrome is not itself a qualifying condition for cannabis, multiple illnesses similar to IBS, such as Crohn’s disease, ulcerative colitis, and fibromyalgia, are.

Check your state’s laws to see if marijuana can be legally used to help you. If you are dealing with IBS or another chronic bowel condition, you should speak to a doctor, too. IBS may be associated with another disease where cannabis for IBS might work.

Cannabis and IBS- How to Obtain Medical Cannabis Card for Relief

Are you struggling with managing your IBS symptoms, and would like to pursue medical cannabis as a possible treatment option, speak with your healthcare provider. If in any case you are not getting a doctor’s recommendation, contact us for prompt assistance.

When speaking with a cannabis doctor, be sure to inform about your symptoms and state that the condition has inhibited your quality of life.

Medical Cannabis Doctors offer telemedicine evaluations in Illinois. Learn how to get your Illinois cannabis cards or schedule an online or in-person appointment with a state-licensed doctor. . As a cannabis enthusiast, you must know that the cannabis community is continually evolving; there have been new and exciting developments taking place every passing day. One such development is delta 10 THC, which has taken the cannabis market by storm. A million-dollar question… 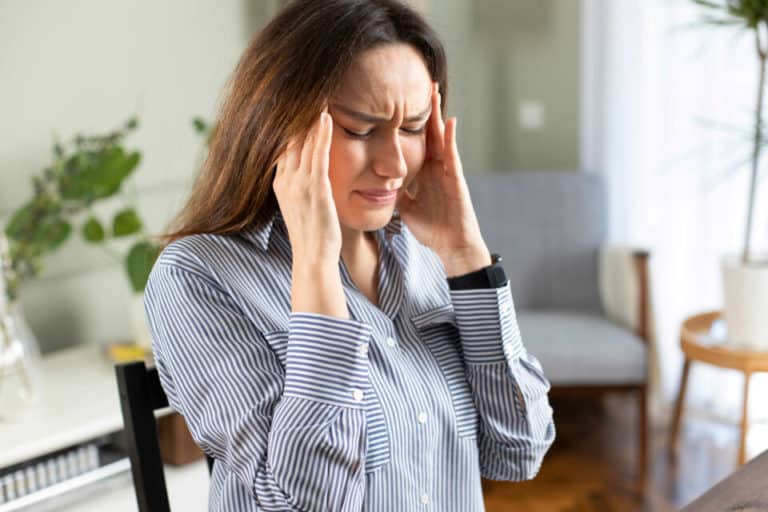 Are you looking for the best marijuana strains for debilitating migraine headaches? Your search is over, get an Illinois cannabis card now to get maximum benefits. 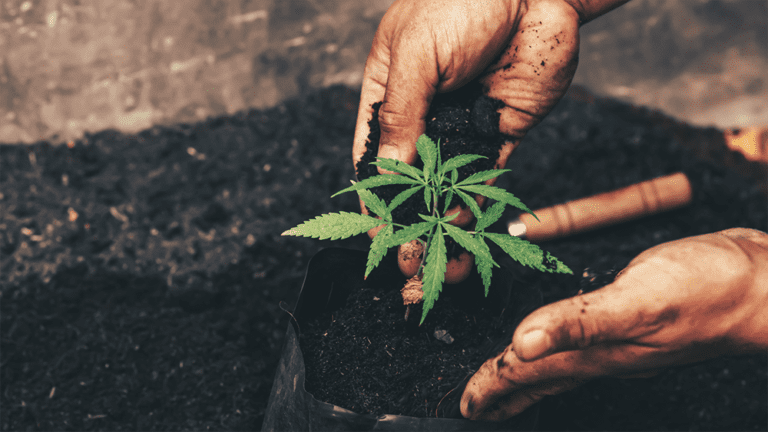 Growing Cannabis has been practiced throughout the ages as its healing properties have been known for quite some time. Its cultivation is dated back to ancient China, where it was used as medicine. It is widely used for medicinal properties and is available in dispensaries…. 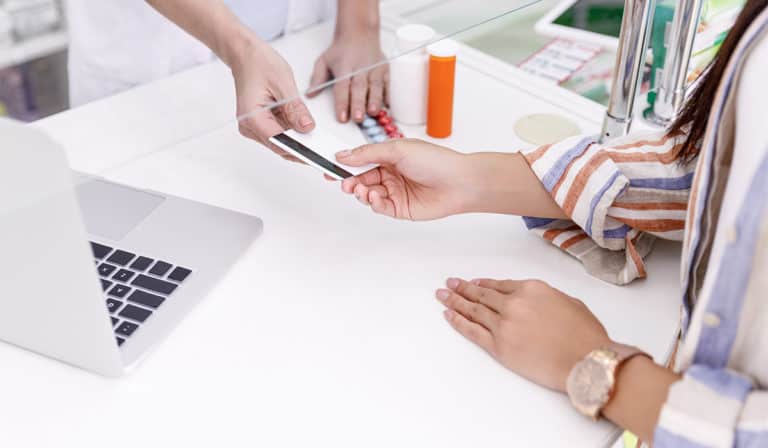 Cannabis, at one point in its history, was a widely used drug meant to assist in a religious ceremony or recreational use. It held this status throughout most of the world until around the early 1900s, when America and several other major economies banned the… 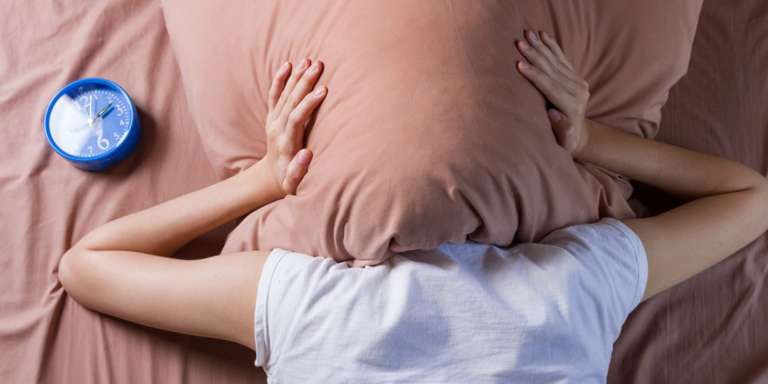