Marijuana vs., Opioids. After a major surgery or operation, there is a time when there is no pain because of drugs administered during the procedure. However, once a few hours pass, the pain comes, and there is a desire to do anything to get rid of it. Often doctors recommend painkillers (opioids) to relieve the pain, but there has been much debate over the last few years about the addictive nature of these drugs.

Now with the rise of marijuana and its known hallucinogenic qualities that give users a calm “high,” there is debate if it can be used as a substitute for opioids in the pain relief sector. However, it still has much social stigma that prevents it from legally making it into the pain management sector.

Below we will discuss marijuana vs. opioids and which may be more beneficial in helping treat pain.

A brief history of opioids

Opioids have been used for centuries for their pain-relieving qualities. The plants needed to produce opioids are easy to produce in mass, and the cultivation is simple. However, in the US, much like marijuana, there was a stigma attached to the use or distribution of opioids in the early 1900s. Still, once the medical benefits became apparent, the stigma decreased and became a regular substance used in the medical field. This acceptance ultimately changed with the introduction of Oxycodone. Heroin is also an opioid, but after a small period of legality, it is now understood to be a dangerous drug to be avoided.

Doctors were always hesitant to prescribe opioids as there was a risk of addiction to the substance. Oxycodone was an opioid marketed as a drug that gave relief without the worry of addiction in the 90s. Doctors quickly gravitated toward this new drug, but problems soon appeared. It soon became apparent that oxycontin was just as if not more addictive than any other opioid substance. Many began to fall victim to the rise of the illegal drug trade and the desire for opioids. Now there is very much a crisis in America, with many people becoming addicted to the drug and dying of overdoses, along with other emerging forms of opioids.

There are no FDA-approved marijuana treatments for pain relief after a major operation. However, preliminary research has shown that marijuana can help in certain instances in regards to helping ease the pain of some diagnoses (cancer, glaucoma, Lupus, etc.).

It goes about this relief thanks to its intimate connections with the body’s ECS system, which has receptors that work well with cannabinoids. These receptors, called CB1 and CB2, affect the body’s nervous systems and immune systems. With the introduction of marijuana and its properties, CBD and THC, the drug connect with these receptors, which then cue the body to have a more relaxed posture. Many would consider this a “high.” With these two properties of marijuana and the ECS system’s unique interaction with the drug, marijuana can help a person feel relaxed, and the pain dissipates.

State of the debate

The issue arises when it comes to dependence on the drug. Opioids, whether oxycontin or fentanyl, can spur addiction and dependence if given high enough doses. Users may need to use more once their body tolerates the current dosage. Many doctors will cautiously raise the dosage to avoid a person growing addicted. Still, with the illegal drug market, many users can easily buy more if the doctor can not provide what they want. Marijuana, on the other hand, does not possess the same addictive qualities. Some users may use marijuana often out of desire but rarely is it from addiction.

The other aspect is social stigma. Opioids, although taking a crushing blow in the last two decades on its reputation, is still widely used in the medical field. Doctors still prescribe it because it is the only thing available in the toolbox. So there is, although skepticism, an undeniable acceptance that this is a medical tool used for medical purposes. However, marijuana, although making considerable strides in the last decades, still is not FDA-approved for pain relief, and many people still believe it should not be legal in any regard.

So while that debate continues and further studies are being conducted, marijuana will have a challenge breaking into the market, and opioids will remain one of the more prescribed regimens for pain relief.

To sum it up, opioids and marijuana achieve the same objective. The user feels relief after using either one. But, in the end, it comes to legality and stigma. As long as stigma exists around marijuana, it will struggle to provide the relief it has been shown to provide.

Opioids work, but the last two decades have shown that the adverse effects can devastate the user and society. However, suppose a person can maintain their dosage and avoid these drugs’ pitfalls. In that case, it can be a good experience, in which after the pain naturally has subsided, the user can get off the medication and move on with their life.

Which is better often depends on the user as well; some refuse to use and look at marijuana as a pain relief tool and will not use it. Others may have highly addictive personalities, so they know using opioids is not the right way. Marijuana may provide them with the substitute they are looking to find.

The goal is pain relief and minor side effects. Whichever course of action a person chooses is dependent upon that individual. 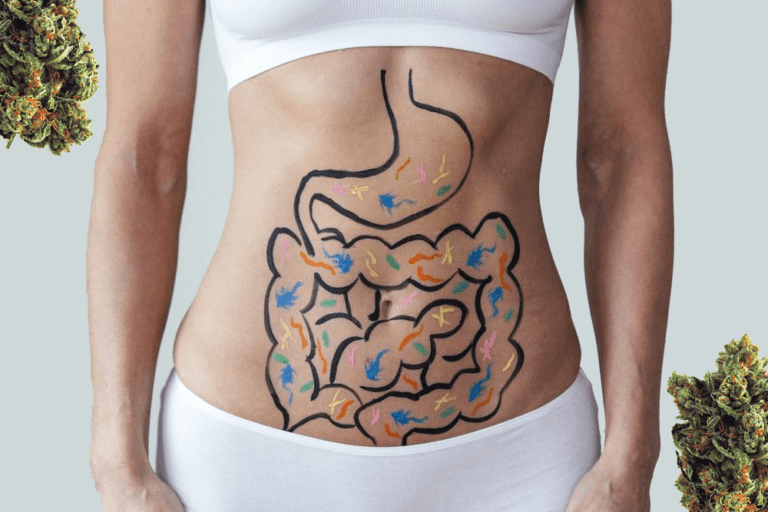 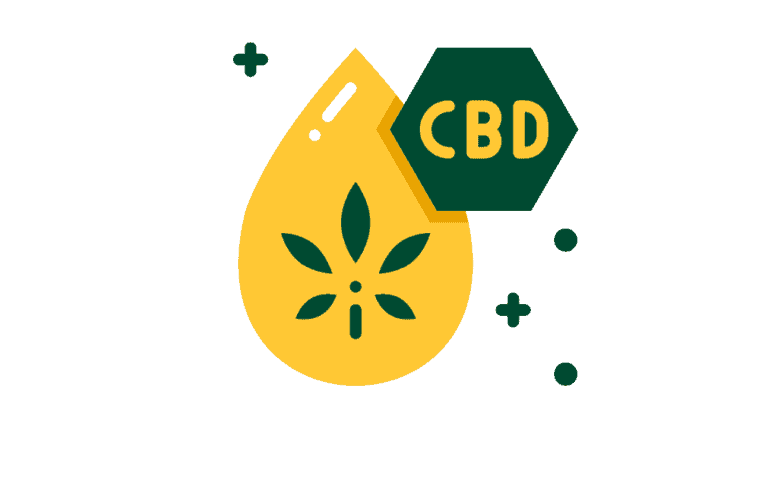 Worldwide, anxiety and depression disorders are extremely common, frequently coexist with one another, and contribute to high rates of disability and death. Researchers, clinicians, and policymakers from all disciplines have paid attention to the growing use of medical cannabis and its legalization.  There are already… 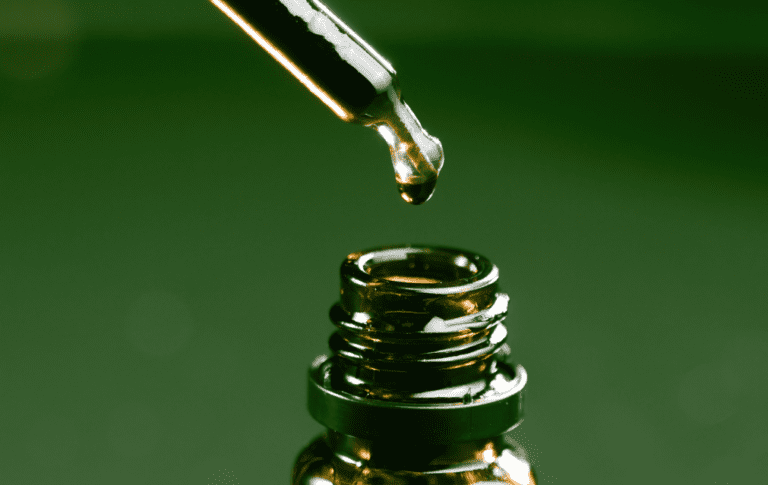 As cannabis has become more mainstream, it has opened the door to further research into its benefits. This research has discovered not new uses, but different plant features have come to the surface. Features that have their benefits as well. An entirely different market has… Can cannabis lower the risk of diabetes for men and women?  Cannabis is amazing. Studies are coming out left and right on how consuming cannabis can reduce the risk of many conditions in men and women, particularly with diabetes. How does cannabis and the endocannabinoid system (ECS) help people… 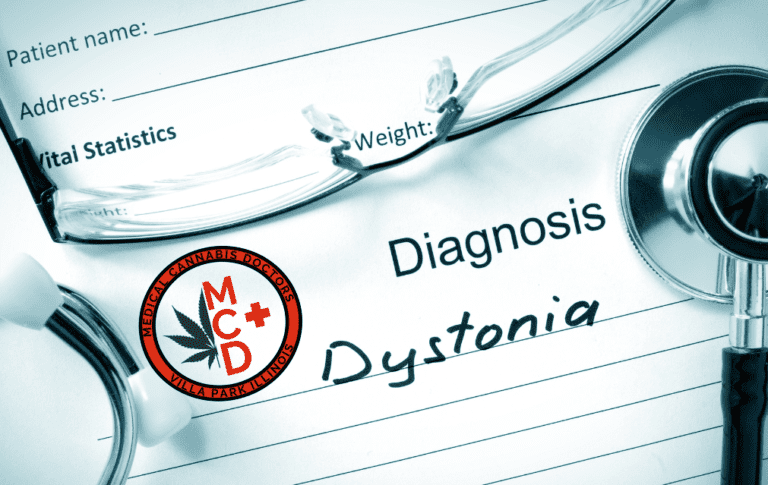 Introduction  Cannabidiol, also known as CBD, is a cannabinoid that may be extracted from the flower and leaves of Cannabis sativa hemp cultivars. The unheated, unprocessed form of CBD is called CBDA. They are just two of the more than 100 cannabinoids and other chemical…